The Trump administration’s new action on immigration was met with a fierce rebuttal by Mexico’s Foreign Minister Luis Videgaray.

Videgaray stated that Mexico would not accept some of the new plans and added that they may appeal to the United Nations. 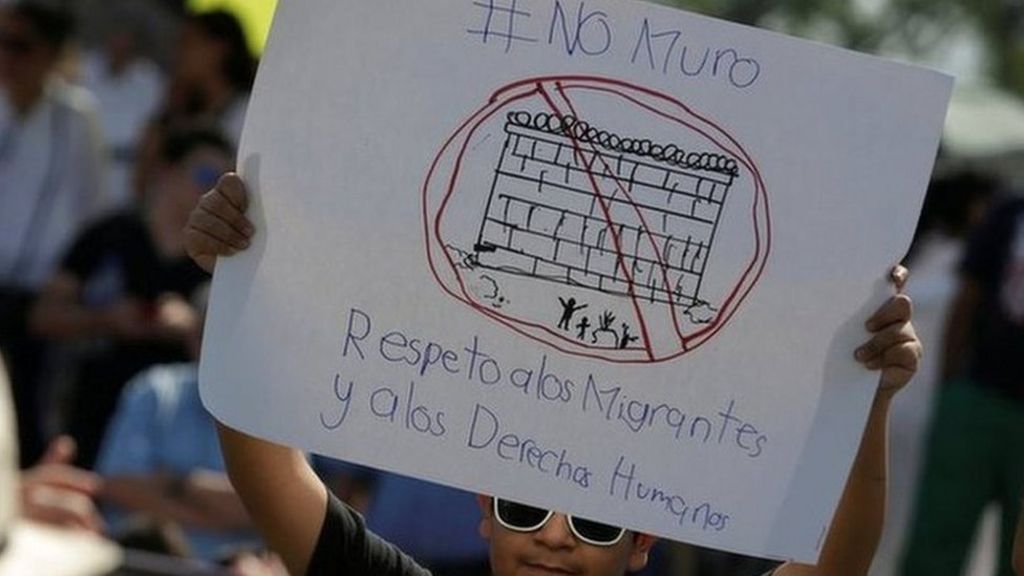