Jared Fogle got attacked last year in prison by a 61 year old man. Steve Nigg, Fogle’s attacker, recently released a letter describing how Fogle had been revered as a God among the other pedophiles in prison and his arrogance was the reason Nigg served him a beating. 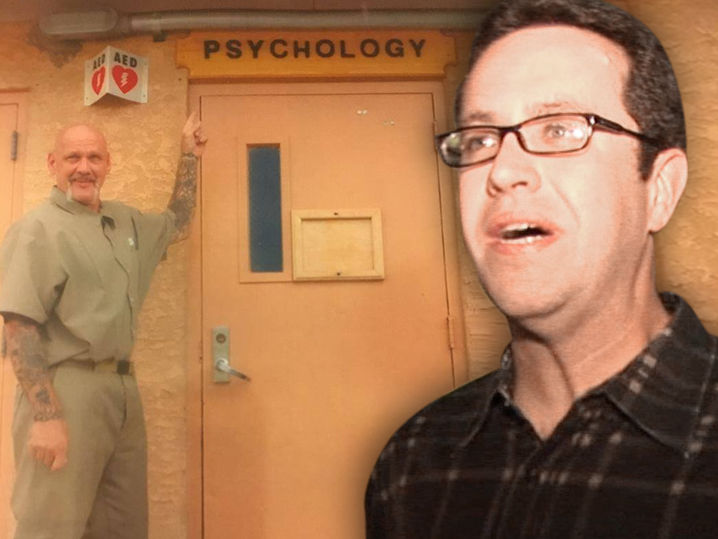 Jared Fogle’s Prison Attacker: I Beat His Ass Because Pedophiles Treated Him Like a ‘God’