Pepsi has pulled their controversial ad featuring Kendall Jenner after significant backlash from the people of the internet. Pepsi apologized in a statement for offending anyone, and also putting Jenner in a bad situation. 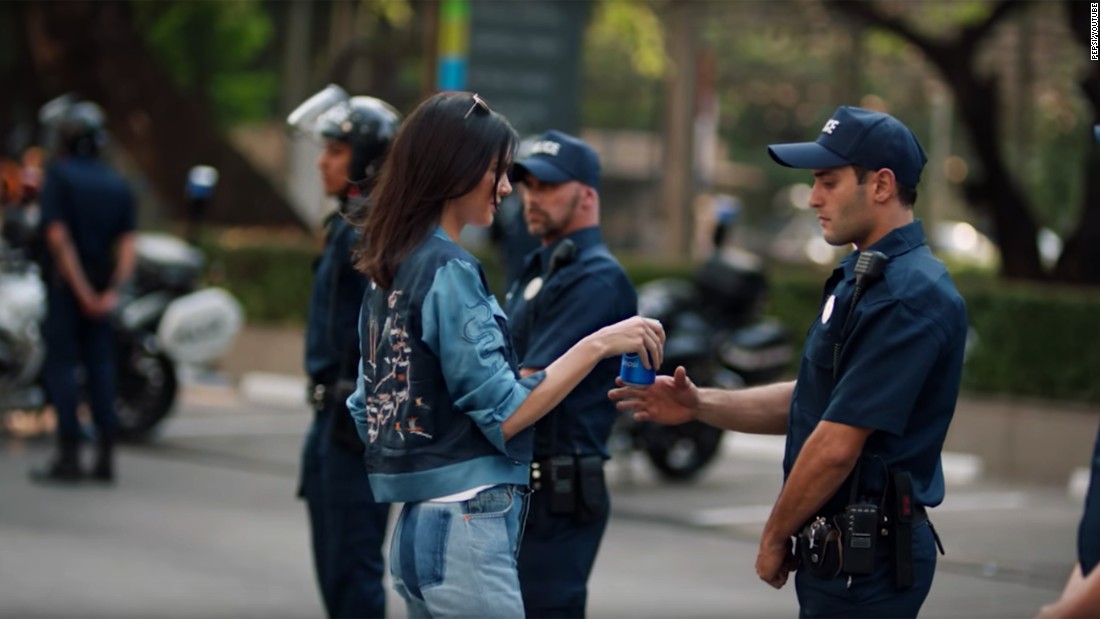