US President Donald Trump was sued for allegedly inciting his supporters to violence when they allegedly assaulted anti-Trump protesters at an election rally during the 2016 campaign.

In a court filing on Friday, Trump’s lawyers said he is “immune from suit because he is President of the United States.” 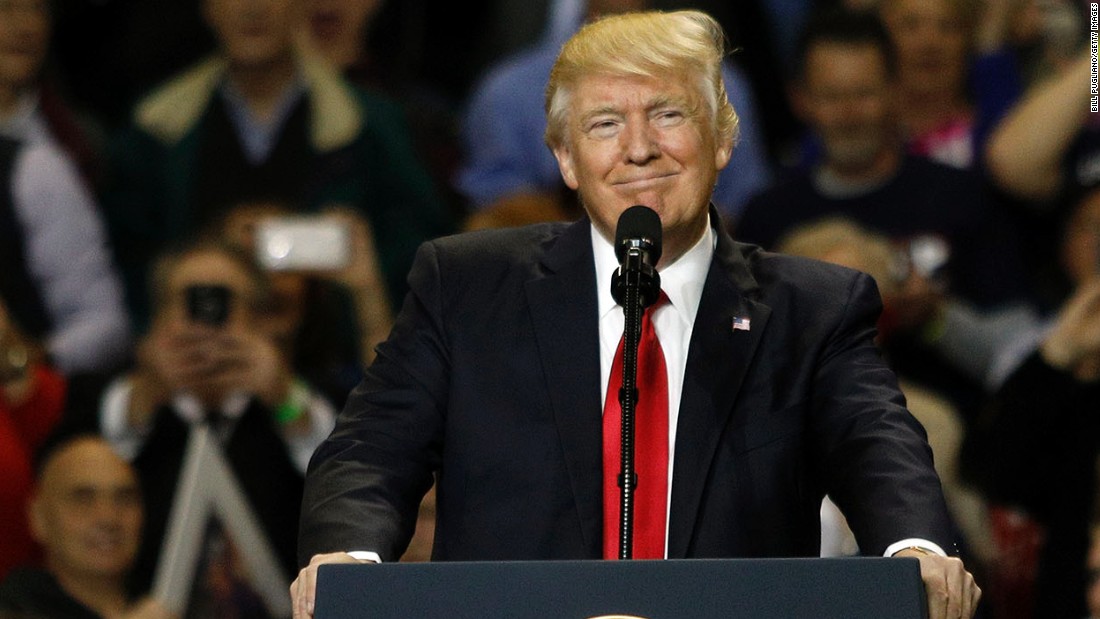