Bill O’Reilly’s tenure at Fox News is over.  In a  statement, 21st Century Fox announced, “After a thorough and careful review of the allegations, … Bill O’Reilly will not be returning to the Fox News Channel.” 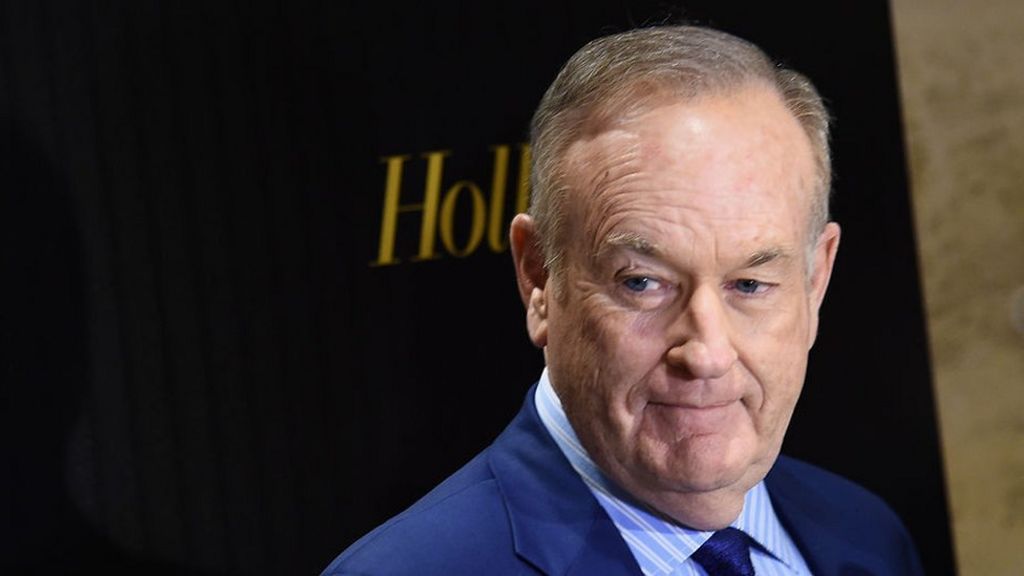