Former Fox News Channel host Eric Bolling confirmed Thursday that his son, Eric Chase Bolling Jr., died of an overdose of opioids last month in Boulder.  The Boulder County Coroner’s Office had previously confirmed that the younger Bolling, who was 19 and a student at the University of Colorado-Boulder, was indeed found dead in early September.  The elder Bolling had said initially there was “no sign of self harm” on his son when he was found. 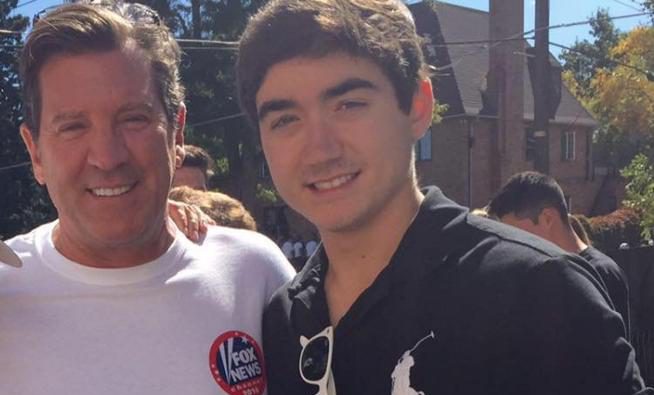