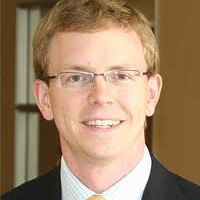 A twenty-nine-year-old woman who spoke at a number of appearances in South Dakota has been charged by the US Justice Department with conspiracy to act as an unregistered agent of the Russian Government.

Maria Butina spoke at a Sioux Falls school, the University of South Dakota, and a teen age republican gathering.

Johnson says it shows how far the Russian government is willing to go.

Butina was indicted by a federal grand jury on several related charges.