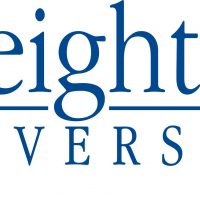 The February Creighton University Mid-America Business Conditions Index, a leading economic indicator for the nine-state region stretching from Minnesota and the Dakotas to Arkansas, rose to its highest level since September of last year, signaling solid growth for the region over the next three to six months.

Goss says most businesses they survey are still having problems with tariffs.

The survey also shows economic optimism, as captured by the February Business Confidence Index, advanced to 58.8 from January’s 53.7.