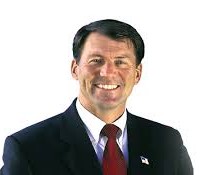 A dozen republican Senators joined democrats in blocking the national emergency resolution that the President declared to build the Mexican border wall.

Rounds says voted yes despite his concerns about the law.

Rounds says he believes there is an emergency on the border.

The President has said he will veto the resolution and continue with plans to move money to border wall construction.