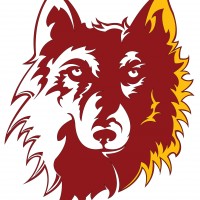 Results have been announced for the Northern South Dakota Science and Mathematics Fair, held March 28 at Northern State University.

The two individual winners and the team winners get an all-expense paid trip to the International Science Fair being held in Phoenix, Ariz., May 12-17.  They take their projects and are eligible for hundreds of prizes.

A student observer was also named: Hailey Boekelheide from Northwestern Area. Boekelheide gets to go along on the trip, though not with her project and all expenses are her own.

Results were also announced for the junior and senior high science bowls, held in conjunction with the science fair: