The Recording Academy announced in a news release that more than a dozen stars will take the stage to perform in honor of the legendary Prince later this month. The concert, called, “Let’s Go Crazy: The GRAMMY Salute to Prince,” will take place on January 28 in Los Angeles and will be taped for broadcast later in the year.

Included in the star-studded lineup will be John Legend, Foo Fighters, Alicia Keys, Juanes, Coldplay’s Chris Martin, Usher, and Earth, Wind & Fire, amongst others. Prince won seven Grammy Awards and was nominated 38 times over the course of his career, the academy said. Recording Academy President and CEO Deborah Dugan said in a statement, “With his subversive attitude and commanding nature, he straddled musical genres and created electrifying music that was bursting with character. He continues to serve as an inspirational icon for artists and fans worldwide.”

Prince passed away in 2016. His memoir, which came out last year, is titled “The Beautiful Ones” and combines the singer’s unfinished manuscript with original photos, scrapbook clips and lyric sheets. 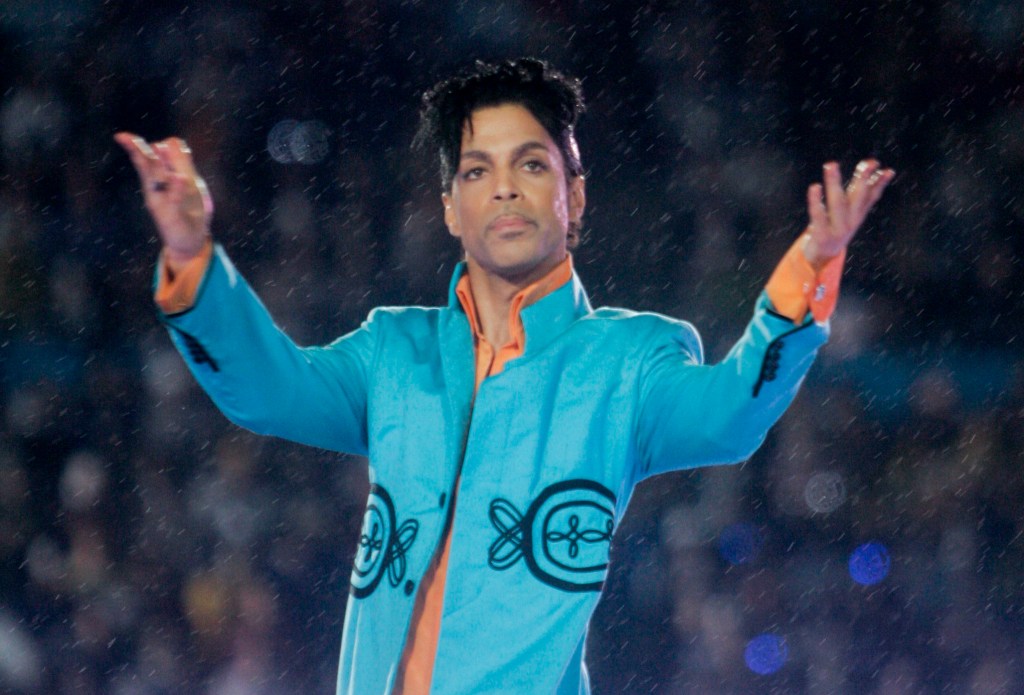