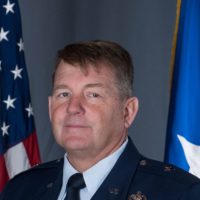 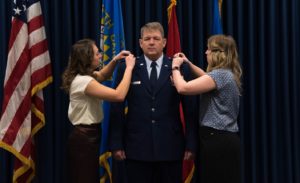 VanDerWolde serves as the director of the joint staff and is the principal advisor to the SDNG Adjutant General Maj. Gen. Jeff Marlette on all joint issues and policies relating to the defense support to civil authorities and homeland defense programs. He also oversees joint strategic planning and training to enhance the readiness of the Army and Air Guard.

“I am truly humbled for this great privilege to serve as director of joint staff for the greatest airmen and soldiers in the nation,” VanDerWolde said. “There is a lot of work ahead of us in the next few years, but I know the men and women of the South Dakota National Guard are trained and ready for the challenges.”

VanDerWolde’s service in the military spans more than 37 years, where he first enlisted into the South Dakota Air National Guard as a supply training specialist in 1983. He received his Baccalaureate Degree in Business Administration from Sioux Falls College in 1991. In 1997, he received his commission as a second lieutenant through the Academy of Military Science in Knoxville, Tennessee.

In 2008, VanDerWolde deployed in support of Operation Iraqi Freedom. 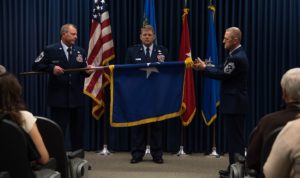