Jeff has been part of Dakota Sports since it started back in 1988.
Jeff is the Sports Director and the Voice of the Huron Tigers. His
career highlights include calling a state basketball championship for
the Huron Tigers in 2004, and several Huron Tiger individual state wrestling titles. 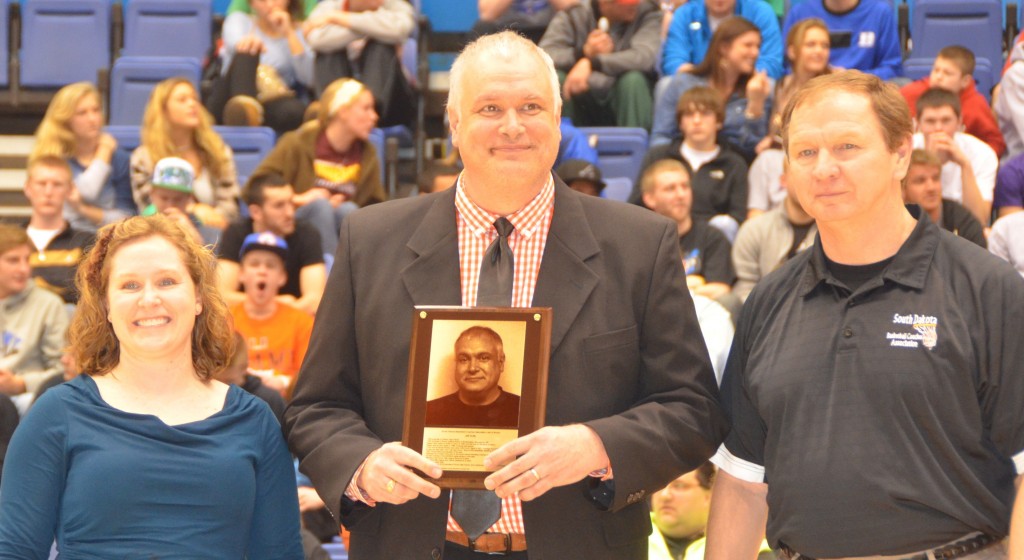 Matt became part of
Dakota Sports in 2004 coming on to call local area games
in the 281 Conference, as well as Huron and Miller. Matt was
part of the team that called the Iroquois Chiefs football championship
in 2006, Hitchcock/Tulare’s football championship in 2009,
and James Valley Christian’s boys basketball title in 2014.